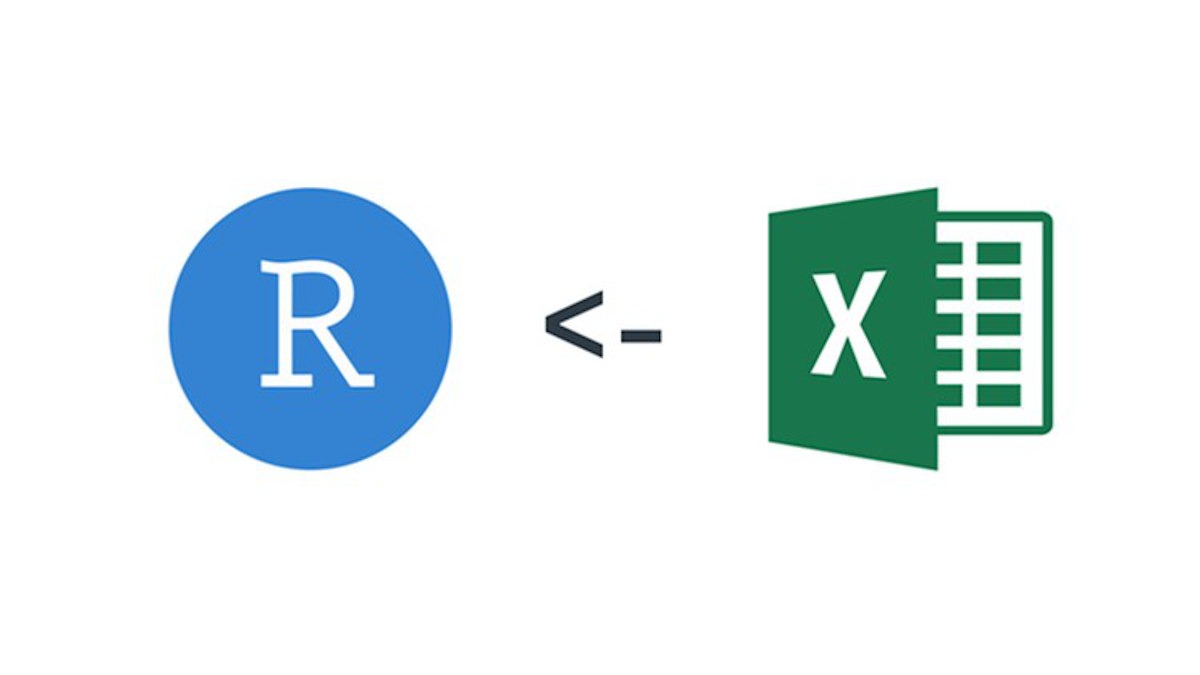 Online Course. From Excel To Big Data and Interactive Dashboard Visualizations in 5 Hours.

If you use Excel for any type of reporting or analytics then this course is for you. There are a lot of great courses teaching R for statistical analysis and data science that can sometimes make R seem a bit too advanced for every day use. Also since there are many different ways of using R that can often add to the confusion. The reality is that R can be used to make your every day reporting analytics that you do in Excel much faster and easier without requiring any complex statistical techniques while at the same time giving you a solid foundation to expand into those areas if you so wish. This course uses the Tidyverse standards for using R which provides a single, comprehensive and easy to understand method for using R without complicating things via multiple methods. It’s designed to build upon the the skills you are already familiar with in Excel to shortcut your learning journey.

When I first started using R I thought that it could be a good replacement for the automation type processes I used to write in VBA. This can be quite off putting for a lot of Excel users as VBA often adds an extra layer of complexity to your work and is often only something which is done to automate a process which has already been established in Excel. One of the key benefits of Excel is that you are working directly with the data without having to go through the complexity and overhead of using a programming language.

Programming languages such as VBA are actually very difficult for working with data as there isn’t even any concise way of referencing common data elements such as named table columns. To carry out an operation on every row would take several lines of code which runs slow and ends up hiding your formula which actually contains your business logic.

Despite all of this people use VBA anyway as once you invest the time to setup your processes you can run the exact same steps thousands of times with a click of a button.

What if there were a way to work directly with your data as simply as Excel but also have more programming power than VBA? That’s what R can do for you.

Since I’ve started using R people have asked me when it would be beneficial to use R instead of Excel. Here are some examples

1. vlookups and sumifs on large datasets can run very slowly in Excel. I’ve helped people to replace multiple lines of vlookups that take 80 minutes to run in Excel with a single function in R that takes less than 1/10th of a second.

2. Exploring and analysing your data in R can be Viewed in a simple table like Excel but also has a wide range of other methods which can be more effective.

3. Dashboards and visualisations are much richer and easier to construct than in Excel

4. Distributing your work in Excel can be beneficial since almost everyone has Excel installed. The problems with this are that not everyone always has the same version of Excel or addins installed which means your work might not be compatible. Also files are usually emailed around which can very quickly lead to hundreds of untracked copies of your Excel files with slight variations in them. The outputs from R can be simple Excel or csv files however your output can also be a web app that can be centrally stored and tracked on a server compatible with any web browser on your computer or smart phone.

The beauty of R is that once you start using it you will no longer have to make a special investment of time to automate your processes after your analysis is done. Practically anything that you can do in Excel you’ll be able to do faster and better for even your first round of analysis and will leave you with an script which means your work is reproducible and automated from the very beginning.

Even though your existing Excel skills will help you to pick up R one of the hardest things is that you’re so familiar with Excel that it’s too easy to keep on using it. I used Excel for years and spent thousands of hours studying how to use it more efficiently, I even taught advanced courses in it. It seemed obvious to me at the time that it was one of the most efficient ways to work with data. Even though working with a programming language might be more powerful it often had too much over head and was too removed from the actual data analysis. R is the programming language I wish I learnt 20 years ago. Perhaps somewhat counter intuitively you’ll end up spending less time thinking about how to put a piece  of work together than Excel and more time looking at your data in new ways that you’ve probably never even thought of.

Who this course is for:

Get noticed, invited and the job

Do you want to make sure you that get invited for the job interview? Work with a Professional CV Writer. Manage Cookie Consent
To provide the best experiences, we use technologies like cookies to store and/or access device information. Consenting to these technologies will allow us to process data such as browsing behaviour or unique IDs on this site. Not consenting or withdrawing consent, may adversely affect certain features and functions.
Optionen verwalten Dienste verwalten Anbieter verwalten Lese mehr über diese Zwecke
PREFERENCES
{title} {title} {title}

Stay up to date. Get the latest jobs once a week by email.

You can unsubscribe at any time.